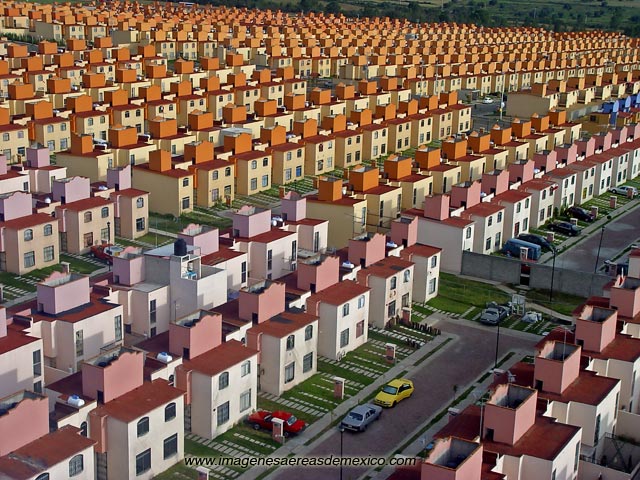 As promised in the last post, here is the completed planetary record for Family Whee, completed at great mental cost after my detour with the Planet Worksheet. This is the backwater planet that is the starting point for the Deeps of Lyrae campaign.

I did not draw the map (sorry about that).

So that it is handy, I will repeat my one paragraph summary of this planet from the earlier post on the campaign setting:

Far beyond the Xboat network and the scheduled freight lanes there lies a quiet pocket of Coreward Beta within the Deeps of Lyrae. In this “blue water” (weeks from anywhere) colonists established the planet known as “Family Whee” centuries ago to be a future crossroads. However, no important routes ever materialized. Nor did any valuable minerals—or important historical events. Whee is run meritocratically by a democratically-governed welfare state of little note. It is Earth-like, with a single uninteresting continent the size of Australia. Whee has almost no crime and almost no deprivation, but little wealth either. “City,” the single city, contains 500,000 humans that live boringly in conditions that resemble suburbia in the mid-1970s. The “spaceport” is an empty stretch of pavement and a shed. The inhabitants have seen exciting things in the movies.

Here is the Planetary Record Sheet:

Patting-Myself-On-The-Back-Department: I really like that I named the only significant city “City.”

(Image Coda: According to this 2006 blog post by a fan, this is an aerial shot of Ixtapaluca, Mexico taken by a helicopter pilot who owns this domain name. I love the picture so much. It feels to me like it almost magically combines two concepts: both “the future” and “boredom.”)