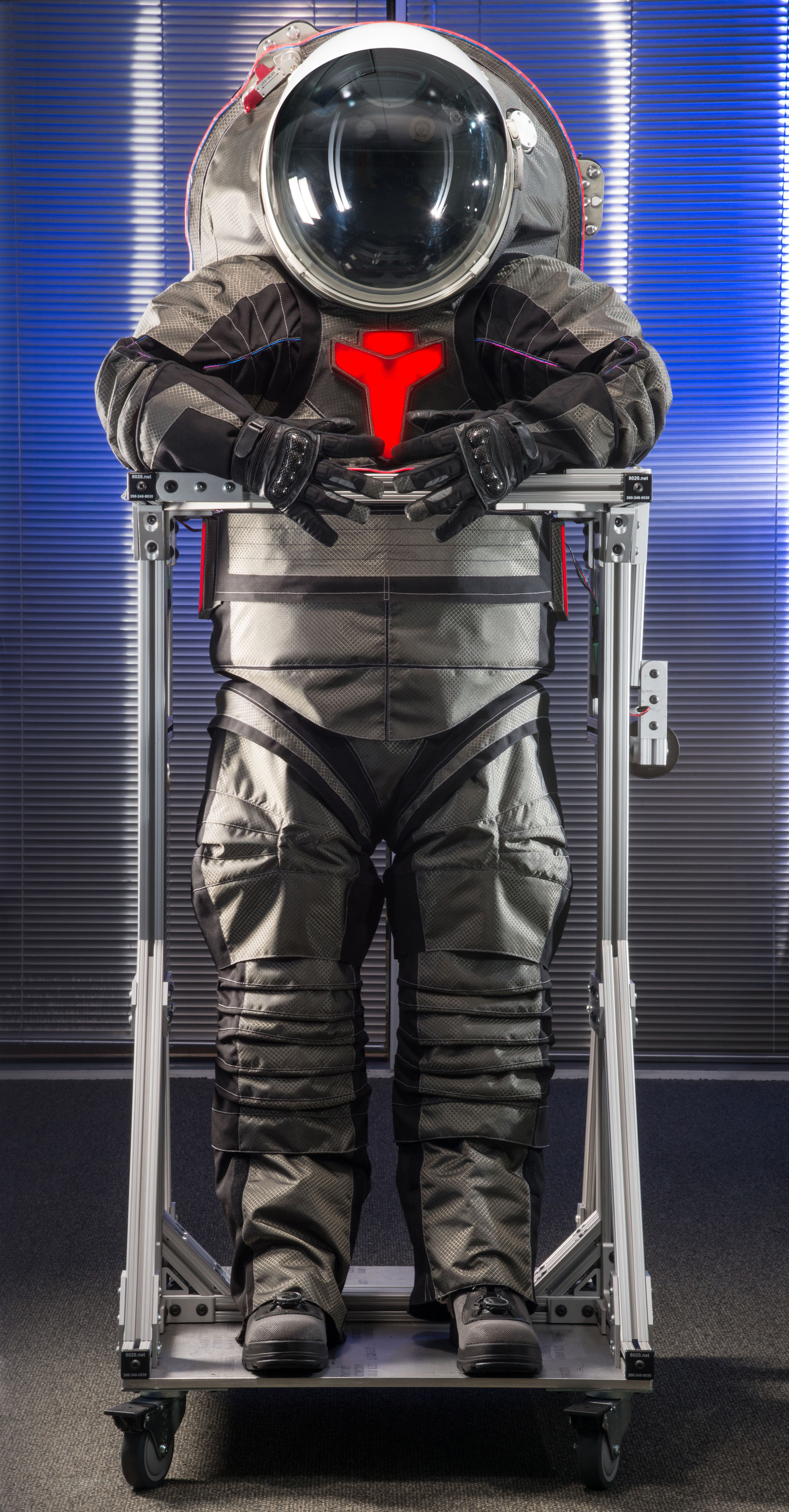 A player came to me with the idea of a bionic spacesuit that was built into her skin. I love to accommodate almost anything the players are excited about, BUT in the GURPS system at TL 11 it is far, far, far, far more expensive to build something like a spacesuit into your body than it is to just buy a spacesuit at the store.

Luckily for me the player was not really interested in the utility of spending the character points to get specific in-game benefits. This player is a storyteller or a method actor kind of player. When I pointed out that it wasn’t cost-effective, the player explained that cost wasn’t the point: She wanted her character to have expensive unique or experimental bionics paid for by her family. Then she wanted to specify that her character ran away from the family, the bionics “noticed” somehow, and started to resist her. Kind of like a car programmed to repossess itself. Or a device with Lo Jack and a remote ignition disabler that only works sometimes. She wanted to role play a conflict with her own body.

Well, this seems like a thing few players would want… But let’s do it. With 150 point characters in the Deeps of Lyrae campaign, there is really no way to have room for all the advantages needed to turn your character’s body into a “regular” spacesuit. But if she wanted something much worse than a regular spacesuit built into her character’s body for role-playing reasons, I say: sure. Let’s make up set of bionics and pile on the limitations until we make this character sheet squeak (as in: it is packed so tight the points are rubbing together).

How to Make Your Body Work Like a Space Suit

…using the GURPS character design rules. You’ll need all or most of these advantages:

OK, now that we have the advantages we need, they add up to approximately a billion points. (Or it feels like they do if you have a 150 point limit character.) I did the math, the above would cost you 142 points. Now let’s design a package of disadvantages and limitations that go with this bionic setup to bring the points down.

I think there is a good argument to be made for including these disadvantages as part of the bionic mods if your body is a space suit:

Note that if you fall into the water you could still activate your space suit abilities and Sealed makes you waterproof while Doesn’t Breathe gives you the ability to survive. With the above disadvantages you could still walk across the sea floor without trouble as your water move is not affected, just your swimming skill.

A big way to save points and make this manageable as a power is to get everything possible up to the maximum limitation of -80%. But first we need to add some enhancements. I know it sounds weird, but you’ll see. The enhancements are:

That means I now have to find -100% of limitations, but it is doable.

You could easily tinker with these and come up with a different -100% that would work better for you. I decided not to use the “Unique” limitation but I considered it. If you allow the Gadget limitation “Breakable” that is also a way to get a bunch of points (-25%) for having an experimental, one-of-a-kind system. However, the idea that you could lose all these points and never get them back seemed too harsh to me!

There are also limitations specific to some of the advantages that will need to apply for all this to make sense. I won’t get any points from these (maybe with one exception) because I’m already hitting the -80% limitation maximum, so additional limitations don’t return points.

Wrapping it all up, I’m going to make a “package” giving me a single transforming bionic thing with one success roll. The limitations should grant me -100%, I’ll pair them with the two enhancements for +20%, then group the advantages together in a logical way leaving out abilities that should not transform and should not depend on a success roll or be activated by a negotiation with a malevolent AI. Specifically, I’m going to LEAVE OUT Accessory, Payload, Nictating Membrane, and Telecommunication from the package, because either (1) it is not logical for them — e.g., a hidden compartment (Payload) can’t appear and disappear when a transforming bionic player transforms. If you have a hidden compartment, you probably have it all the time — or, (2) the point value is so low (e.g., 1 point) it makes more sense to just leave off all the limitations — e.g., Accessory.

Here’s the “vanilla” non-transforming version of this in case you are in a Powers campaign and you have points to burn:

Skin IS a Bionic Vacc Suit

(Image coda: This image is a NASA Z-2 Spacesuit Prototype from Wikimedia Commons, it is in the public domain.)